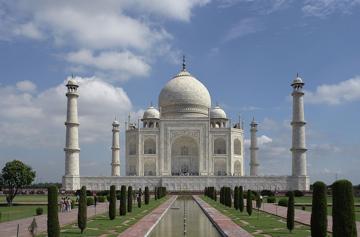 A symbol of love, inspired poets, painters, musicians and everyone around the world, Taj Mahal stands in the city of Agra, situated on the banks of the Yamuna River was built by the Mughal emperor Shajahan for his beloved wife Mumtaj Mahal.
One of the wonders of the world, from 1631 A.D., it took 22 years in the making. An estimated 20,000 people worked to complete the enchanting mausoleum, for a breathtaking beautiful view of the Taj Mahal, see it by moonlight.
The construction of this marble masterpiece is credited to the Mughal emperor Shah Jahan who erected this mausoleum in memory of his beloved wife, Mumtaj Mahal, who died in AH 1040 (AD 1630). Her last wish to her husband was “to build a tomb in her memory such as the world had never seen before”
Thus Emperor Shah Jahan set about building this fairytale like marvel. The construction of Taj Mahal was started in AD 1632 and completed at the end of 1648 AD. For seventeen years, twenty thousand workmen are said to be employed on it daily, for their accommodation a small town, named after the deceased empress-‘Mumtazabad, now known as Taj Ganj, was built adjacent to it. 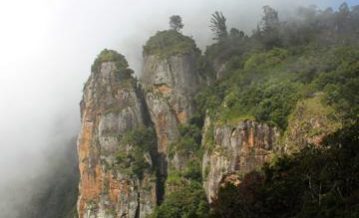 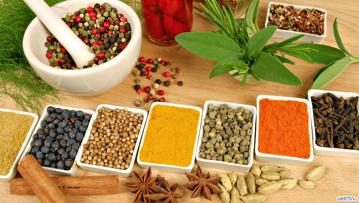 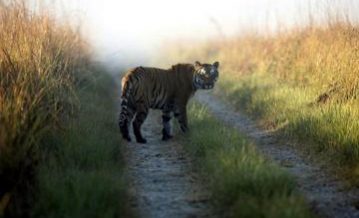 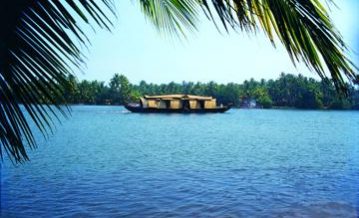 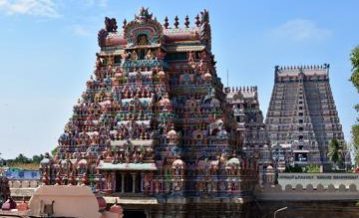 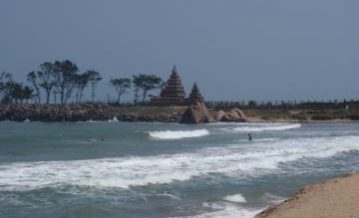 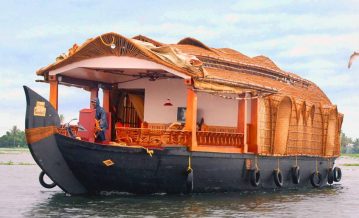